We Accept All Major Credit Cards!

Accurate Service has been family-owned and operated in Tucson, Arizona since 1996.  Our highly-skilled auto mechanics are some of the best in Tucson.  We take great pride in servicing your vehicles and keeping you on the road with automotive maintenance and repair services you can trust and depend on. We love our community and we love the part we take in helping to keep its people safe on the roads. 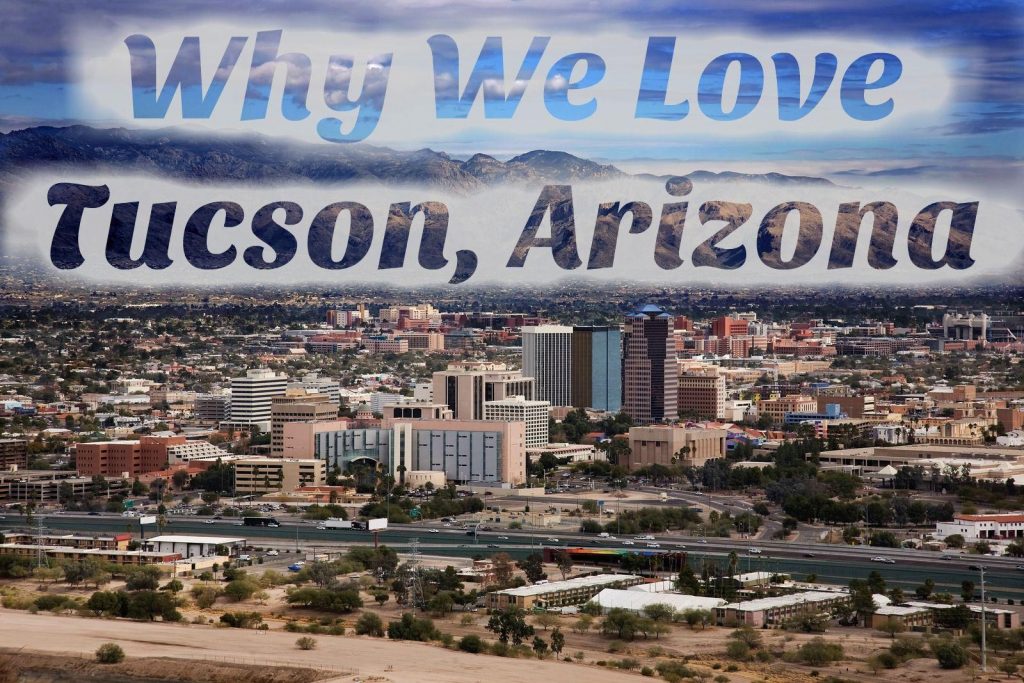 Tucson, Arizona is one of the oldest continually inhabited areas in North America. The Tohono O’odham Nation and Pascua Yaqui Tribe have occupied this area for centuries. On August 20, 1775, Tucson was officially founded, an event celebrated annually at Tucson’s birthday party, La Fiesta de San Agustín. Then a part of Mexico, Tucson officially became part of the United States in 1854, just years before the start of the 1860 to 1880 “Old West” era of clashes among cattle ranchers, settlers, miners, and Apache Indians throughout the Southwest. In 1877, the city was incorporated, making Tucson the oldest incorporated city in Arizona.

As of 2015, Tucson is the 32nd largest U.S. city at 750,000 residents. It is Arizona’s second most-populated city after the state capital Phoenix. Set against a vibrant, beautiful Sonoran Desert and mountain backdrop, Tucson is a well-loved destination for outdoor fun and offers a wonderful setting for a robust and family-friendly life to a growing number of people.

There is much to love about Tucson, and these are just some reasons we love living and doing business in Tucson, Arizona:

Even though it is the second largest city in Arizona, Tucson is the antithesis of Phoenix to some extent – in that we take our sweet time. Here, we prefer to walk a little slower, take time for a hello, sit back and soak up the sun. In Tucson, the people are friendly, you can stop and chat to your grocery store cashier and wave at the people on your street. That’s the way we roll here in Tucson. In fact, AARP just voted Tucson one of the Best Places To Live The Simple Life.

With an average of 286 sunny days per year, the weather in Tucson is close to perfect. Sure, the summers can be a little intense with temperatures reaching upwards of 100 degrees at times- BUT- there is little to no humidity. Let’s put it this way – when you hang up your clothes or towels to dry, they dry! One thing that Tucson has in the summer that helps to make up for the high temperatures are the monsoons. If you happen to be in Tucson in July or August, you may be in for a real treat. In the late afternoons, the clouds come rolling in and then it pours. Then the brilliant sunshine returns, sometimes accompanied by rainbows, and lights the desert in the most awe-inspiring glow. Oh, you can’t forget the smell of the desert after the rain. People witnessing it for the first time often say they wish they could bottle it up. There really is nothing like it.

The winter in Tucson is very mild. We get maybe one or two snow days per year, and people from the likes of Minnesota and Wisconsin probably laugh at our idea of a snow day. So, no bundling or shoveling required!

Another perk? Compared to most of the U.S., Tucson is virtually free of natural disasters. Earthquakes, floods, hurricanes, tornadoes, and volcanoes are not something that weighs heavy on the minds of Tucson residents. There are a few natural disasters on record, but they are extremely rare.

Visittucson.com says it well, “With lush saguaro forests stretching as far as the eye can see, awe-inspiring mountain ranges at every corner of the city, and some of the best sunsets on the planet, it’s not hard to find your moment of serenity here.” In Tucson, outdoor enthusiasts can enjoy numerous activities such as hiking, cycling (Tucson was named one of Bicycling magazine’s top cycling destinations), horseback riding, rock climbing, bird watching, and caves! The elevation range in Tucson runs roughly from 2,000 to 9,000 feet, meaning it is home to a variety of ecosystems. You are probably aware that Tucson is surrounded by desert, but were you aware that the area is also home to seven of the world’s nine “life zones,” including an alpine forest and grasslands.  Do you like astronomy? Tucson’s clear skies and high mountains have made it home to some of the most respected observatories in the world.

In downtown Tucson, there are local businesses, wine bars, and entertainment all ready to accommodate your special night out with your significant other or friends and family. The rebirth of the downtown area in the past decade has been truly remarkable. If you like a modern, urban, and unique downtown space, this is the place for you. This is the place to taste a brew, to see a show, to stay up late, or to admire the architecture. Take advantage of the blue Tucson streetcars which were introduced in the summer of 2014. Though only available in limited spaces, the city hopes to expand the line to include more residential areas in the coming years. There are so many things to see and so many interesting people to meet in our downtown.

The University of Arizona, also known as U of A or UA, is a public research university located in central Tucson. It was founded in 1885, opening its doors October 1, 1891. It was the first university in the Arizona Territory. It is one of the top-ranked research universities in the United States, especially known for its Optical Sciences department and its space exploration research. The U of A is the fifth highest university in NASA funding.  Much of the main U of A campus has been designated as an arboretum with plants from around the world. For college sports fans, the AZ Wildcats Football Team were Pacific-12 Conference South Division champions in 2014! If you prefer the arts, the U of A offers museums, theatre, dance venues, and a poetry center. For more information, visit the U of A website.

As stated on the City of Tucson website, the rich cultural heritage of the city centers around a unique blend of Native American, Spanish, Mexican and Anglo-American influences. These influences are easily seen in the Hispanic barrios, historical and contemporary American architecture and the prehistoric Native American remnants. Tucson’s natural history and cultural heritage can be seen in over 30 regional museums, 12 of which are located on the route of the Tucson streetcars.

Tucson was once referred to as a “mini-mecca for the arts” by The Wall Street Journal. And, in 2009, American Style Magazine ranked Tucson as number 20 of the Top 25 Arts Destinations (big-cities category). With 215 art groups and more than 35 art galleries in the downtown area alone, Tucson is one of the best places in Arizona to view artwork. The City of Tucson website states that this is one of a select few cities of its size that boasts its own ballet company, professional theater, symphony, and opera company.

Tucson is a city rich in opportunity, culture, the arts, and fun for people of all ages. Tucson’s safe and beautiful setting makes it an excellent place to live, work, and grow your career or family.

If you are in the Tucson area and are experiencing car trouble, call on the automotive experts here at Accurate Service. We are a full-service auto repair shop meeting all your automotive repair and service needs. We’ve been servicing vehicles in Tucson, Arizona for over 20 years! Call us at (520) 622-7685 or schedule an appointment online.